I had already shot a couple of lifestyle sessions with Halle before she asked me to do a mini engagement shoot with her and her person, Justin. Of course I was super excited, not only because they are at the top of the list of the most gorgeous people I’ve ever had in front of my camera, but also because it had been a while since I had worked with a non bride and groom couple.

Since they are getting hitched in Hawaii (and yes, I’m trying my hardest to squeeze into their suitcase with my Canon), they wanted somewhere natural, open, and green of course. I brought them to my favorite field of dreams, which sadly had been recently mowed – what is WRONG with people?! – but after a quick three-second panic, decided to work with what we had. And hot damn, it was utter perfection.

I let Halle tell me their story, so I could pass it on to you… and now you have context as you scroll through their images… now you don’t just see two pretty faces, but you can see the divine way in which God decided to bring them together, out of all the billions of people in the world… you can see their connection, feel their emotion, and savor their story.

“I think our story is anything but traditional. Justin and I were both fitness coaches, but I was in Charleston while he was in Charlotte. Our first encounter happened on Facebook, where our mutual interests – Orangetheory Fitness and Elevation Church- connected us. When I was back in Charlotte visiting my family one weekend, we ended up spotting each other at church that Sunday. Not much happened for the next few months besides a few direct messages, but it wasn’t until one night Justin decided to ask me a deep question about how I felt before coaching classes. This immediately caught my attention because I’ll do anything to bypass surface level conversations with anyone.

From there we stayed in touch, but was always curious about him. When I was home for the holidays, we decided to meet up to take a workout together – full disclosure: this is how fitness professionals decide if there will be a second date… HA! Well 2 1/2 years later, I think we did pretty well. Now I’m back in Charlotte and we both work as head coaches at 2 Orangetheory Fitness studios in the area, which we love more than anything.

Justin should definitely be the one to explain the day we got engaged, but I’ll give it my best shot! I had been at a work convention for a few days in Florida while he was still back home. One of those nights I was all up in my feels and sent him a “I can’t wait to marry you” text (which I never dreamed would be taken to the extreme!) and I guess that gave him the green light. The next day he took a nap around 1pm and as he woke up, decided it was THE DAY. So all within that afternoon, he went and bought a ring, talked to my parents, found a photographer, and got some people together to surprise me at the airport when I got home.

So around 9pm we landed at Charlotte Douglas Airport and met everyone (the co-workers who went with me to convention’s spouses) in luggage claim. Justin, I should add, has always come into the airport to pick me up so I’m not thinking anything about it – your girl would have been waiting in that long pick up line on the other hand!

As we go to walk back to the car, I realized Justin wasn’t moving, and still completely oblivious, didn’t understand why. That’s when I heard him say “Actually, there’s something I wanted to ask you…”. Then, as he got down on one knee in the middle of the Charlotte Douglas Airport terminal, I knew exactly what was happening but was completely stunned. Then I saw a group of our friends come around the corner and couldn’t believe it.

As “un-romantic” as it may sound, it was exactly how it should have been and I think those are the best memories. I still to this day cannot fathom what all went on in his head during that afternoon, but he did it flawlessly and it is one day I will certainly never forget. We will be heading to Hawaii this coming April to seal the deal with friends and family!”

Photographer: Dani Nicole Photography – other examples of their work featured on AisleMemories – Abby and Gregory Engagement in Waxhaw, North Carolina and Jessica and Dustin Wedding at Sunset Farm SC, Union, SC, US and Ansley and Hunter Wedding at Zimmerwald Estate Barn, Ellenboro, NC, US and Gabrielle and Justin Engagement at Rough Ridge in Linville, NC, US

So our hope is that you enjoyed looking at all of these beautiful photos of Halle-Justin Engagement-Charlotte and found some inspiration. In addition, please let us know in the comments below what was your favorite part from this real couple’s feature. 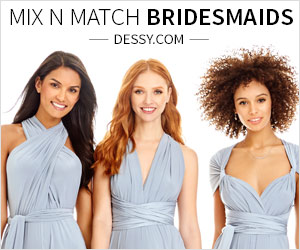 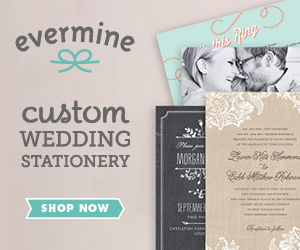 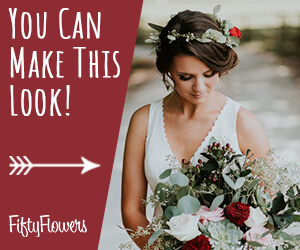 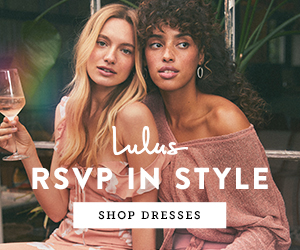 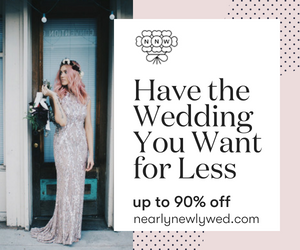 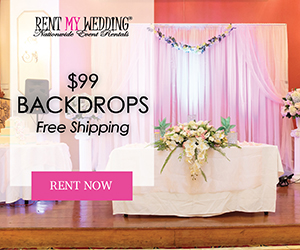