Chelsea and Kylee are two of the sweetest people I have had the chance to meet. Their love story takes place just like many others in this digital age through the connection of Tinder. Seriously, God bless, Tinder. I know more and more of my couples have had their first interactions and impressions through it. Kylee and Chelsea are no different in that they first matched when Kylee was in town for work. But more on that later. Kylee and Chelsea are both Indiana natives–Hoosiers for those of you who may or may not know. While they may have known of each other through friends, they didn’t have their first real interactions until much later on. Both ladies attended Purdue University and are very much invested into the Purdue spirit and sports programs. But as life would have it, Kylee moved to Atlanta, Georgia for work after college while Chelsea stayed in West Lafayette, Indiana (home of Purdue of course). While visiting for work, Kylee and Chelsea matched up on Tinder one evening and the next morning Chelsea sent her a message. Since it was a busy day at work, Kylee didn’t get to respond to her until that evening but thankfully nothing had changed and the two soon after started chatting and met in person for their first date.

As far as proposals go, there is so much planning and thoughtfulness that goes into them. Especially when you’re in a long-distance relationship, things can be made more difficult. This proposal story takes place in Atlanta, Georgia after Chelsea had planned a trip down to visit some of their closest friends. One Saturday morning Kylee snuck out of the house and with the help of some of both Chelsea’s parents, Kylee’s parents, and their close friends, Chelsea found 5 different scavenger hunt clues leading her to Kylee. Each place that Kylee had planned included a friend at the location to give Chelsea the next clue and to join her as well in Atlanta while she traversed the city in search of the next piece of the puzzle. Chelsea told me that she realized at about clue number 2 that Kylee may be proposing and after finding one of the clues written not in Kylee’s handwriting but in her (Kylee’s parents) handwriting. The scavenger hunt sent Chelsea from Kylee’s first townhome that they both got locked out of, to a rainbow crosswalk in midtown, and finally to Piedmont Park where Kylee was waiting with an excellent skyline view of Atlanta and of course, an engagement ring.

What made the moment even more special was that Kylee had been gifted the diamond that her father had proposed to her mother with and had it remounted into a ring for Chelsea which she proposed with at Piedmont Park. Of course, Chelsea said yes to Kylee’s proposal. Chelsea’s next question was something along the lines of could they still watch the Purdue game that evening and were there plans for dinner? Kylee had thought ahead and planned dinner and drinks with their nearest and dearest friends at one of their favorite Atlantian breweries, Scofflaw.

While Kylee and Chelsea had been together for some time prior to their engagement, Kylee shared with me that the engagement was decided on a bit faster than she had anticipated when they received news that Chelsea’s father had come out of remission was beginning chemotherapy again. Chelsea and Kylee are such a strong and wonderful support and complement to one another. Both women are driven, motivated, and work so hard on themselves, their careers, and of course their relationship. They enjoy lots of travel, spending some down time in their new home with their two cats, and of course visiting with friends and family. Unfortunately, Chelsea’s father passed away in July of this year after a two year battle with cancer. From this loss come two people who, against the odds, found one another and began planning a life together. While I didn’t know Chelsea’s father, I know that both she and Kylee had his blessings and best wishes for a long and happy life together. Kylee shared that before she proposed that she had been able to visit with him and ask for his daughter’s hand in marriage and he had of course agreed.

Thank you, Kylee and Chelsea, for sharing your wonderful love story with me and with the world. I cannot wait to see your wedding day this October and to celebrate, laugh and to watch two people who love so deeply come together in the strongest bonds through marriage.

Thank you so much for visiting and reading AisleMemories!

If you were featured/published on AisleMemories, you are welcome to grab a featured badge here.

We are currently accepting submissions via Two Bright Lights or you can find more information on the ways to submit here.

In case you are looking for wedding services such as a wedding day of coordinator, please don’t hesitate to contact me.

Click the logo below if you are looking for a photographer in Southern California.

If applicable, here are some similar products to the photos above that you might find interesting (we found them on Amazon). 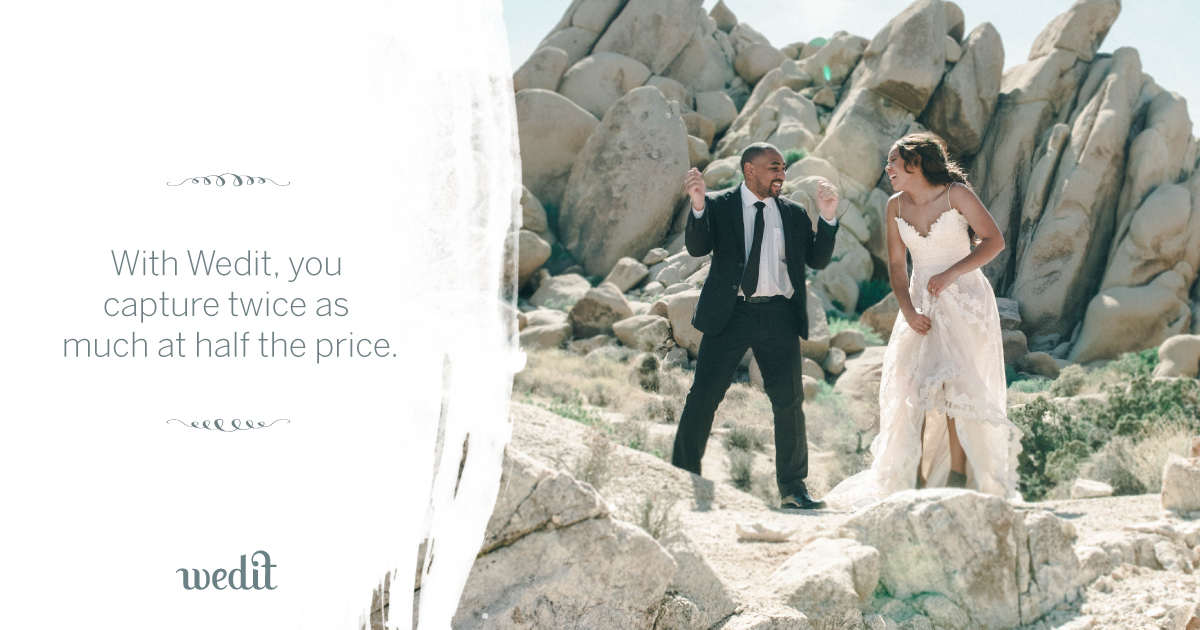 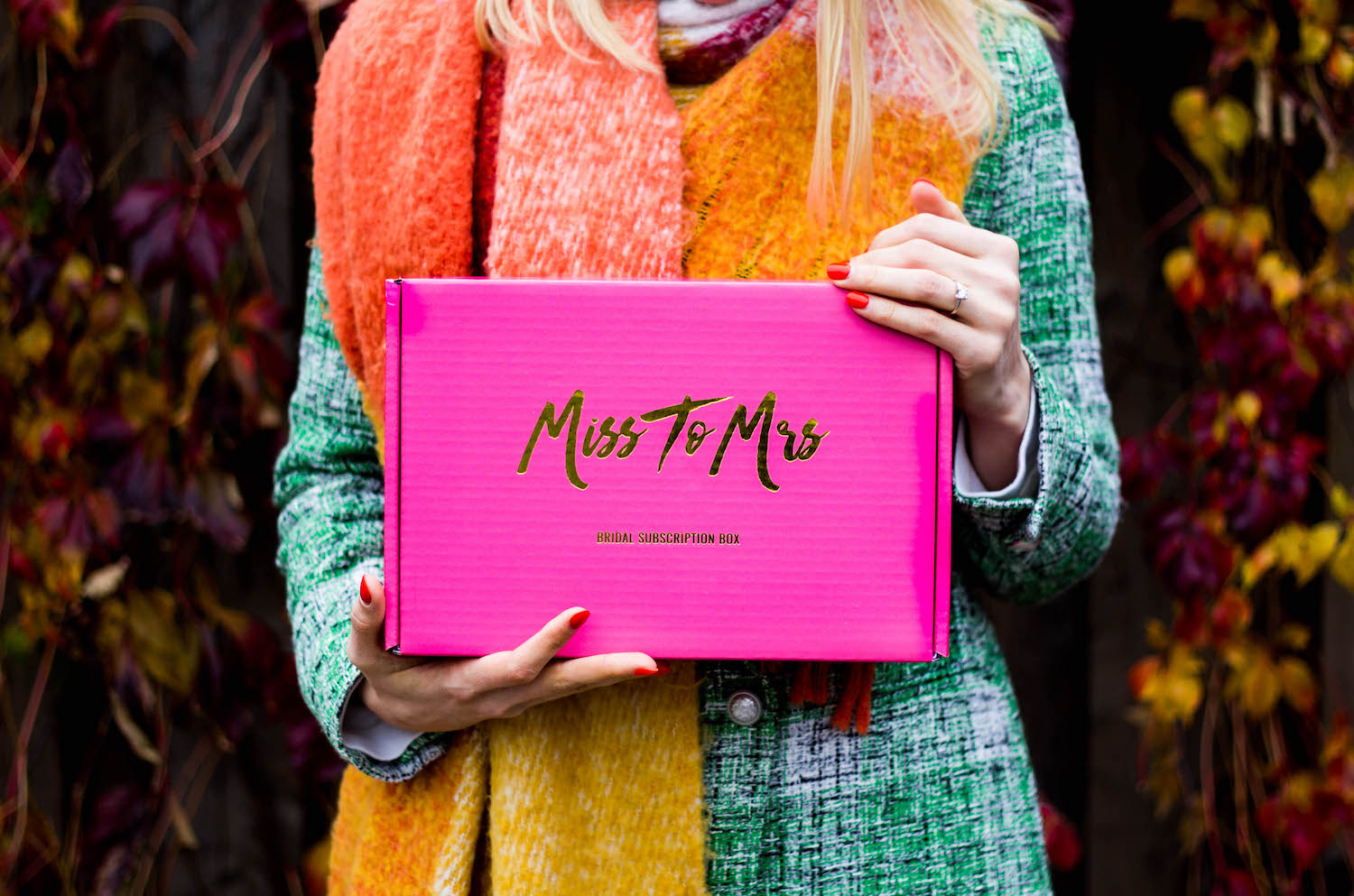